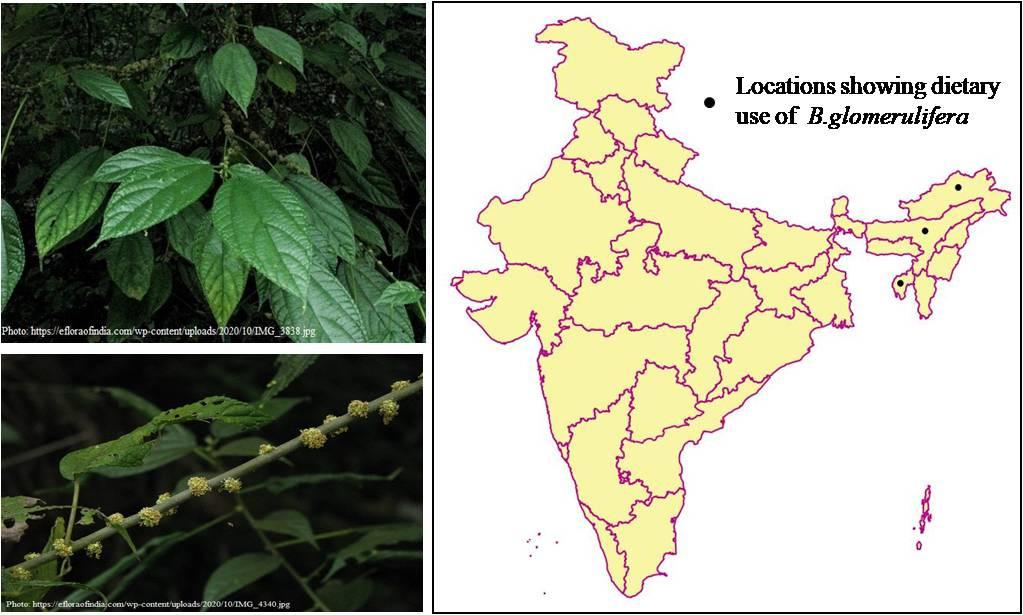 Boehmeria glomerulifera, commonly known as Malabar tree nettle, is a widely distributed shrub across the Himalayan tracts and north-eastern India. Although it is a quite popular medicinal plant among the Ayurvedic and folk practitioners, its culinary use is yet to be properly explored and documented. In Assam, Arunachal Pradesh, and Tripura, the tender leaves are boiled and consumed as vegetables (either as it is or mixed with other leafy greens) by the ethnic communities like Shan, Chakma, Marma, and Mro. 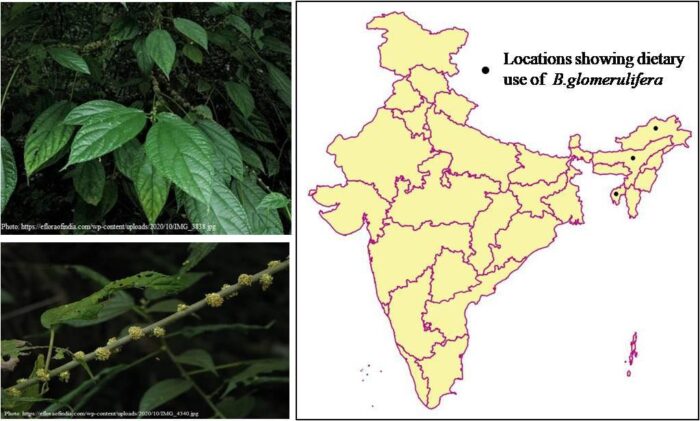 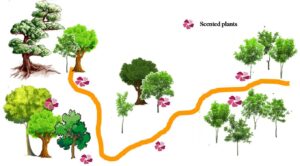 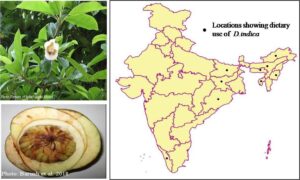