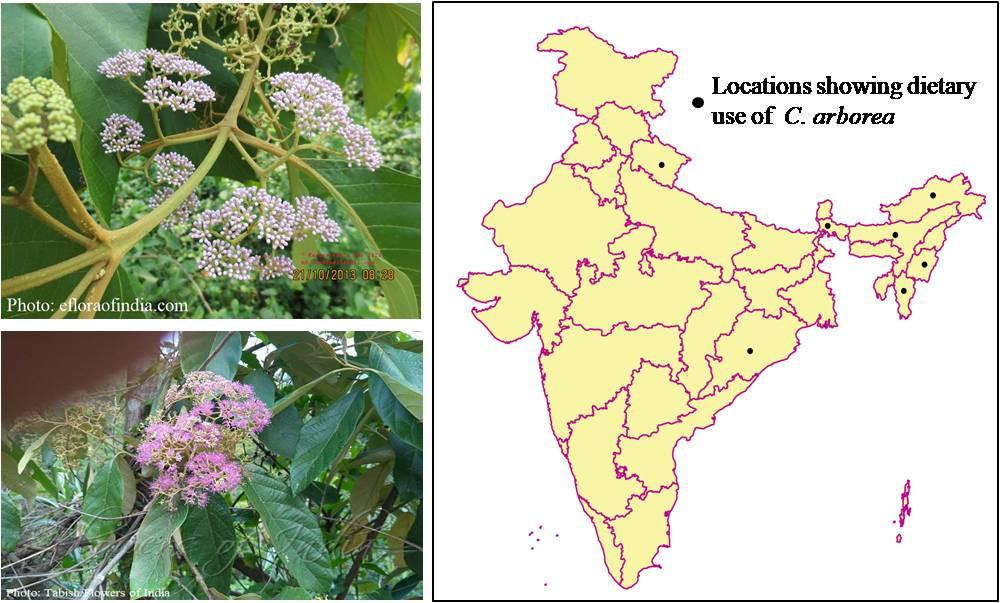 An upright small tree member of Lamiaceae which is noticed for its beautiful clustered pink flower; unfortunately, the plant receives stepson like treatment in the culinary world. However, its edible use is mostly reported from the north-eastern and eastern states of India. In Assam, tribes like Mishing, Karbi and Dimasha (plant known as Selu, Arhi, Majonthi) use the bark as a substitute for betel nut and chew with betel leaf. Likewise, in Karbi – Anglong district, the flower is used to prepare tangy chutney with chili, salt and ginger. In Arunachal Pradesh, popular as Tato, Poirek, Yaohorin, the plant bark is used as a mouth freshener. The Monsang Naga tribe of Manipur and the tribes from Odisha boil the young tender leaves for the preparation of vegetarian dishes. The leaves of the plant (Hnah-Kiah) is used for making of fermented soybean (Bekang um) in Mizoram. The clean and boiled soybean seeds are covered with Callicarpa leaves and kept in the oven or under the sun for a few days. After drying, the seeds can be consumed directly or ground to add the tea for a special occasion. Similarly, flowers are cooked with meat to prepare non-veg delicacy. 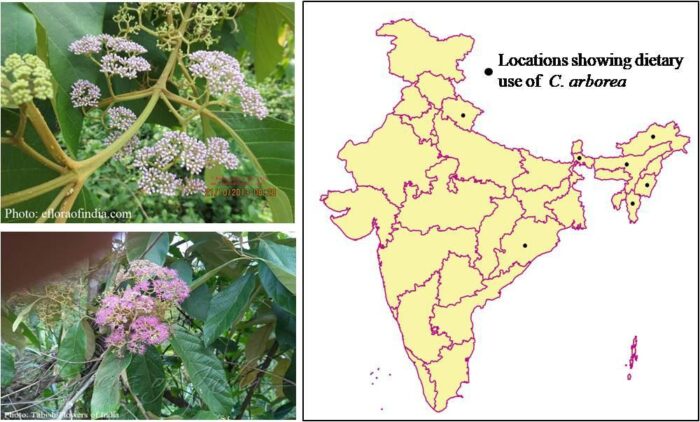 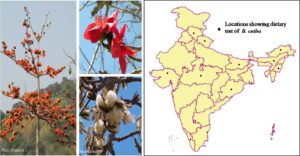 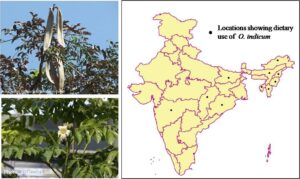