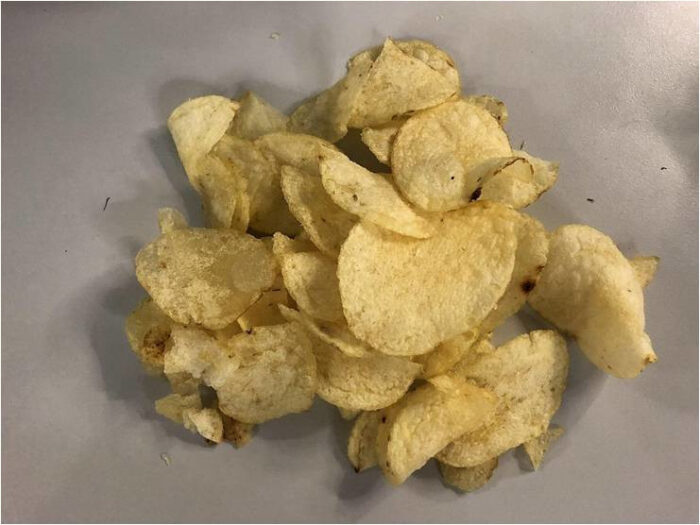 soup in December 2021 when it lost its right to the special variety of potato it grows in India. Previously, the company held an exclusive right to ask farmers in contract through a “collaborative farming programme” to grow the specific potato variety (FL-2027) in Gujarat, India. This specific potato variety was meant for making their famous potato chips that flooded the market in various shapes and sizes. It has also registered this potato variety that enabled them to be the sole owner of the variety and therefore could be considered as the Registered Breeder under the law. However, the company’s registration has been revoked by the Protection of Plant Varieties and Farmers Rights’ Authority (PPV&FRA), the body that looks after the rights of farmers and plant breeders and encourages the development of new varieties, on multiple grounds. This implies that Pepsico’s right as granted in a plant variety certificate in February 2016 will be revoked by the Authority and it can no longer enjoy being the sole owner.

The verdict has a longish legal melodrama in the background that hatched up a couple of years back. Here, the villain (read PepsiCo) sued a group of hapless farmers in the potato pockets of Gujarat for growing FL-2027 variety. Introduced back in 2009 to India, the potato variety (FL- 2027) was grown by almost 12,000 farmers with whom the company had an exclusive contract (i.e., through the collaborative farming program) to grow the same potato and buy back their produce to use in their potato chips. Following this, the company registered the variety under the
PPV&FR Act, 2001 in 2016.The sued farmers were not a part of its “collaborative farming program” but were still growing and selling this ‘prodigious’ variety. In April 2019, PepsiCo hence filed rights infringement cases under the Act against nine farmers with a hefty INR 4.2 crore of lawsuit against four small farmers. But it backfired. It was in the midst of a crucial election time and the tension was brewing up with the widespread protests by many farmers groups as well as political parties. Meanwhile, the Gujarat government also stepped in to push the company to withdraw all cases in May 2019. Then, the lead warrior (read farm activist Ms. Kuruganti) entered the scene and applied to revoke PepsiCo’s registration in June 2019, almost a year and a half back.

In December 2021, the PPV&FRA formally accepted the plea for revocation of a plant variety protection certificate granted to PepsiCo on the potato variety in India (FL-2027), on multiple grounds. Of many vital points, it has recognized that the certificate of registration has been based on incorrect information furnished by the applicant. The certificate has been granted to a person who was not eligible for protection and it is also not in the public interest. Additionally, the judgment also underscored the procedural gaps in the grant of PVCs. Importantly, it has left a strong message about the farmers’ rights as in India’s Act and any attempt to harass farmers would be considered as a matter of great public interest.